Dr. Christine Lochner
I am an Associate Professor at the Department of Psychiatry (Stellenbosch University) and Co-Director of the SA MRC Unit on Risk and Resilience in Mental Disorders, at the same institution. This unit is known as a centre of international excellence in psychiatric genetics, psychiatric brain imaging, basic neuroscience, and mental health promotion. Although I am a clinical psychologist by training, I consider research a priority. My interests include the phenomenology, psychobiology and neuroimaging of disorders on the compulsivity/impulsivity spectrum, including obsessive-compulsive disorder, hair-pulling disorder (trichotillomania), and problematic internet use (PIU), as well as anxiety disorders such as social anxiety disorder. These conditions are associated with significant distress, functional impairment and costs – to the individual and his/her family, as well as society. I am a member of a number of international research endeavors, including ENIGMA-OCD, ENIGMA-Anxiety, OCD-BRAIN, ICOCS/OCRN, the TLC Precision Medicine Initiative, COST-EU (PIU) and others. These international collaborative projects present a unique opportunity for global impact by providing knowledge on the significant links between clinical aspects, neurobiological underpinnings and brain structures implicated in these and related conditions.

Dr. Jamie Feusner is Professor of Psychiatry at UCLA and is a member of the UCLA Semel Institute for Neuroscience and Human Behavior, the Center for Cognitive Neuroscience, the Brain Research Institute, and the Neuroscience Interdepartmental Program. He has been the Director of the UCLA Adult OCD Program since 2006 and has been treating patients in the OCD Intensive Treatment Program since 2002. Dr. Feusner has published on OCD, body dysmorphic disorder (BDD), and anorexia nervosa and has lectured nationally and internationally on these topics. He has received funding from the National Institutes of Health (NIH) and foundation grants as a principal investigator for studies of OCD, BDD, eating disorders, and gender dysphoria. Dr. Feusner conducted and published the first functional magnetic resonance imaging (fMRI), diffusion tensor imaging (DTI), and EEG studies in BDD. His research utilizes functional and structural neuroimaging, psychophysical testing, and advanced computational methods to understand the brain and behavior. An additional area of work is in novel applications for mobile assessment of perceptual distortions of appearance for research and clinical purposes. The goals of his research program are to understand phenotypes of perceptual and emotional processing across conditions involving body image and obsessions/compulsions in order to develop novel treatment strategies, enhance current strategies, and predict outcomes of treatments. 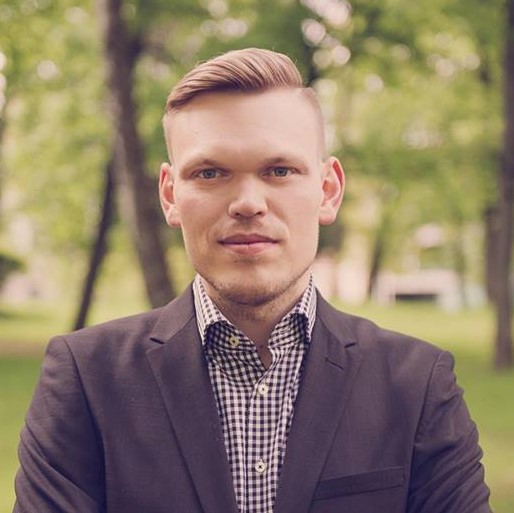 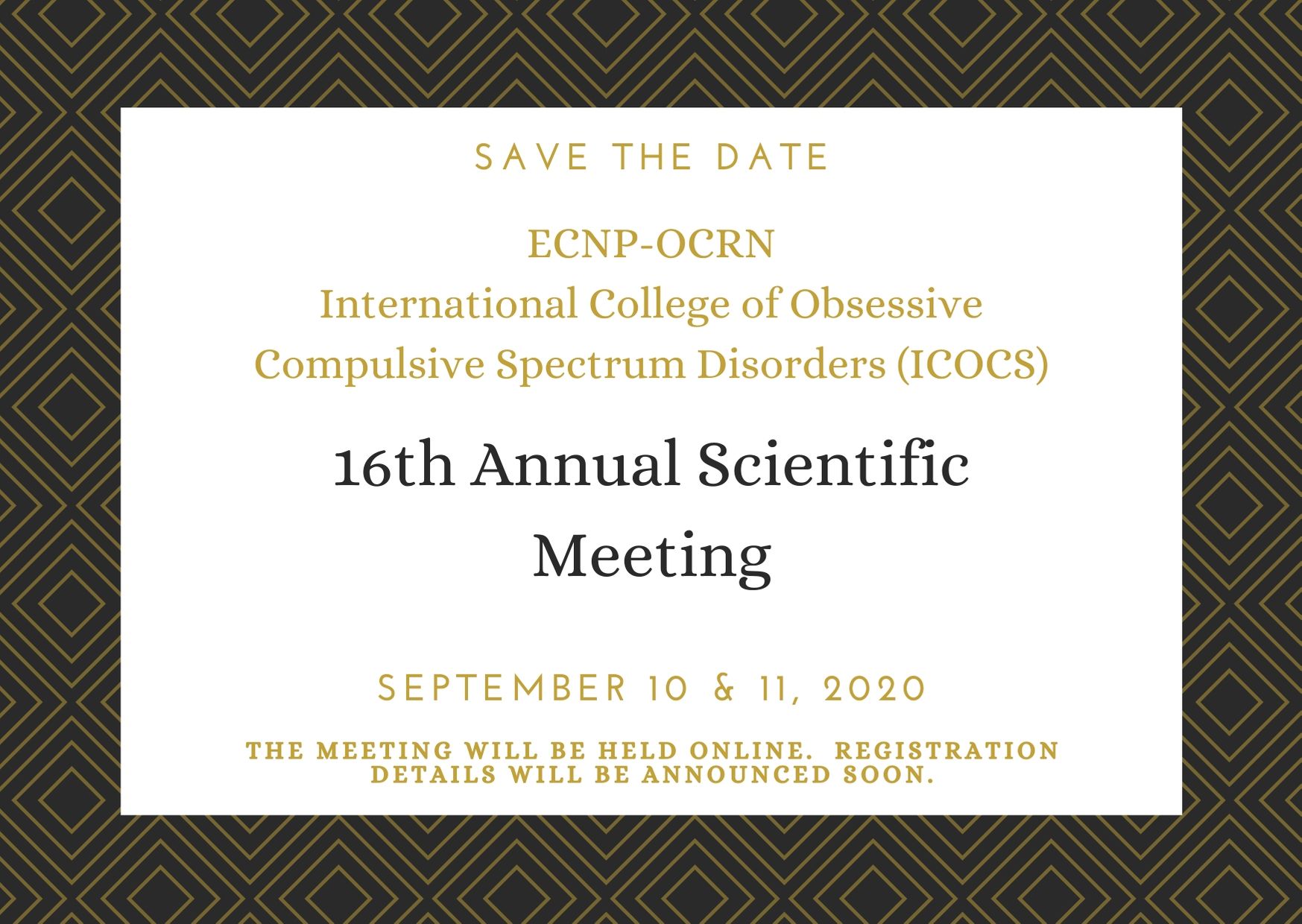